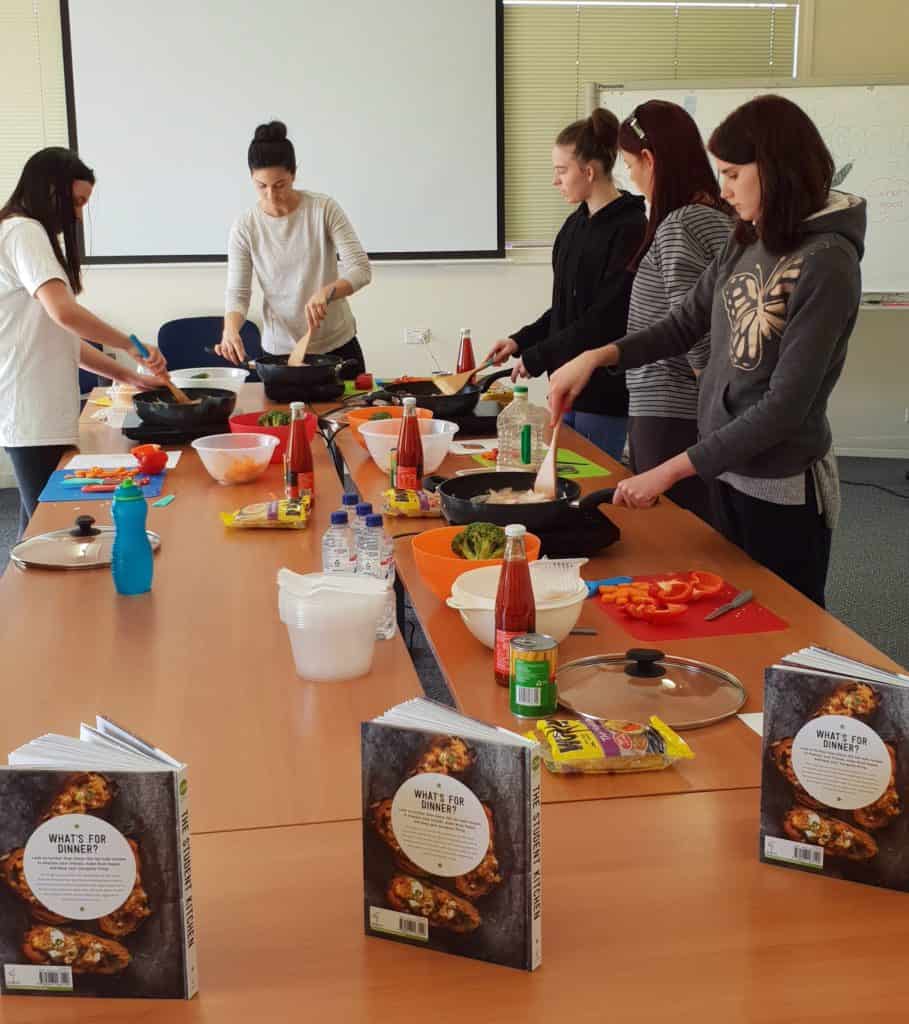 Linh, a Vietnamese woman, was homeless with a four-year-old son and expecting her second child, when she attended MASP for an appointment. Linh was desperately seeking homelessness support services.

Vietnamese being her mother tongue Linh had very limited English and could read or write in english. Interpreting assistance was provided for the initial appointment only and Linh advised that she was homeless and was residing in a refuge through the Mallee Domestic Violence Service (MDVS).

Linh had been staying at the refuge at MDVS for many months. Linh advised that previously whilst living in Melbourne she and her husband were residing with family friends and she had never rented through private or public housing. She left her husband because of family violence and due to language barriers she was facing great difficulty in finding her own accommodation, as well as not having any rental history.

Linh was very vulnerable as she had no family supports in the local area and did not have a car or licence. Linh’s goal was to find stable accommodation before her second child was born in September, which was less than two months away at the time. It was evident that Linh felt very deflated. Linh’s worker at MASP reassured her that she would definitely receive the appropriate services she required. The MASP worker provided transport for Linh and her son for 18 house inspections. During inspections, Linh was rapidly losing confidence, as she was unsuccessful with all 18 applications. Linh’s worker kept encouraging and reassuring her that they must remain patient, persistent and positive until they reach the goal.

In late August, Linh was advised that one of her rental applications had been successful. Her worker also applied for a bond loan through DHHS, which was accepted the following day.

Linh and her worker collected the bond loan, signed her rental contract and collected her keys for her forever home. Linh was bursting with happiness and excitement as she was previously living in a single room in a refuge home. It was surreal to her that she would now be living in a home where everything would belong to her. After attending 19 house inspections, Linh opened her front door for the first time with tears of joy. Finally her own home, her own space for herself and her children, it was the beginning of a new chapter in her life.

After a few days of settling into her home her worker assisted Linh with applying for Centrelink rental assistance and setting up an account with Centrepay.

Linh was extremely thankful for the continuous support from MASP and was grateful for the services she had received and is continuing to receive from MASP.